we aim to please him.

If you are unable to attend, we have a way you can be a part of our Sunday morning, and it is through the use of our live stream!  We do desire to be with one another every week, while understanding that not everyone is ready yet to meet in person.  This is for you! 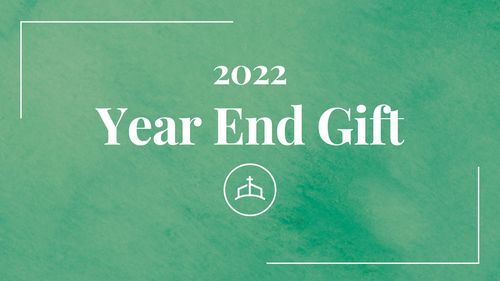 Prayerfully consider joining us for our Year End Gift 2022.  At the end of each calendar we raise money for what we believe God is leading us to do with our building and our ministries.  This year our desire is to raise $250,000 by year end to update the RH Kids wing, the Fellowship Hall, and continued maintenance and security issues around the church. We also want start setting aside funds for future ministries and ministry opportunities.
give here

"him we proclaim, warning everyone and teaching everyone with all wisdom, that we may present everyone mature in christ" 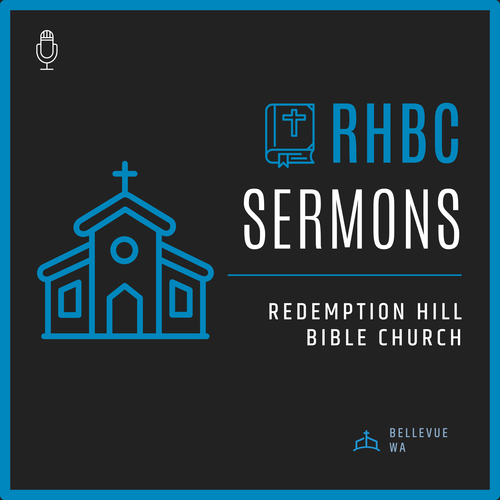 Browse sermons
Join us on Sunday mornings as we worship the Lord through dynamic songs of worship, prayer, and the preaching of the Word of God.  Every week our focus is on Christ Jesus and giving Him praise for the glorious gift of salvation we have been given through Him. 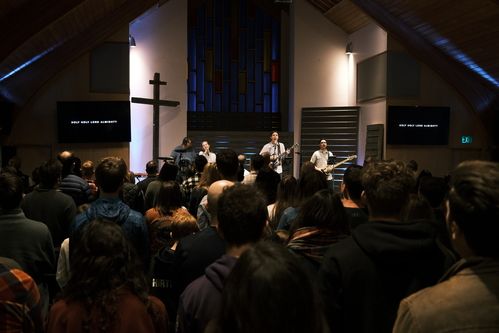 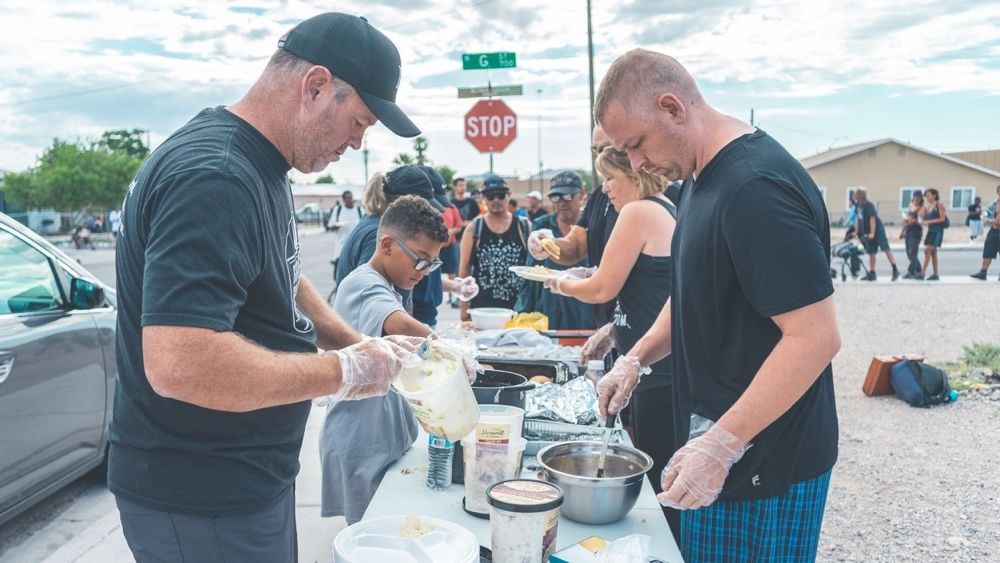 Serve
RHBC believes that all believers have been purposefully gifted by God, intended for the body of Christ.  Our desire is to help equip you for the Work of Christ both inside and outside the church.  As a body has many different parts, so does Christ's church. We have many ways to serve in the church, we want you to be a key part of it as you use your gifts to serve the Lord.

Romans 12:6
To be a Christian is to be an ambassador of Christ.  RHBC is not a church that seeks to isolate ourselves, but rather a church that is  actively making disciples of Christ.  We have been given a heavenly responsibility, and we seek to do it to the best of our ability in Bellevue, in Washington, and all over the Earth to the glory of God. 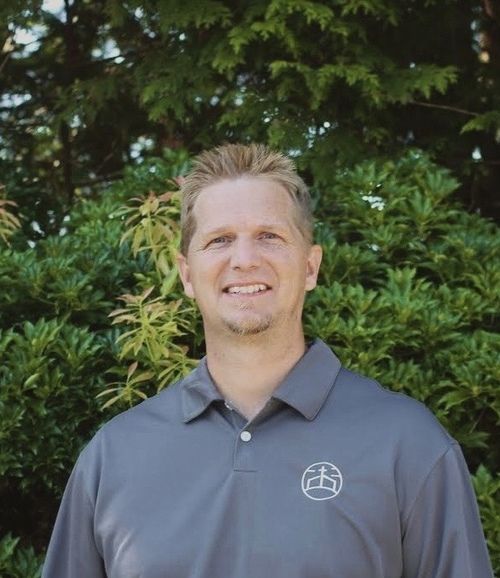 Pastor Joe Penberthy is a graduate of The Master's College and Seminary where he received two degrees in Biblical studies.  Joe is married to his wife Erin whom he met while  in college where they both played basketball on the men's and women's teams.  Joe went on to play professional basketball in Europe before God called him into full-time ministry.  In 2007, Joe finished his seminary degree and accepted his first full-time position as a youth pastor in Indianapolis.  There, Joe worked as the youth pastor for five years, and as the associate pastor for four years  before coming to Seattle.

Joe and Erin  have four kids;  Drew (16), Drake (14), Jaxon (12), and Gracie (9).   In 2016, the Lord placed on Joe and Erin's heart the desire to plant a church.  Through God's grace in their life, He brought them to Bellevue, Washington and planted Redemption Hill Bible Church in 2017.  Since then, Joe has faithfully served the people of RHBC and diligently proclaims the message of salvation every week through the preaching of God's Word. 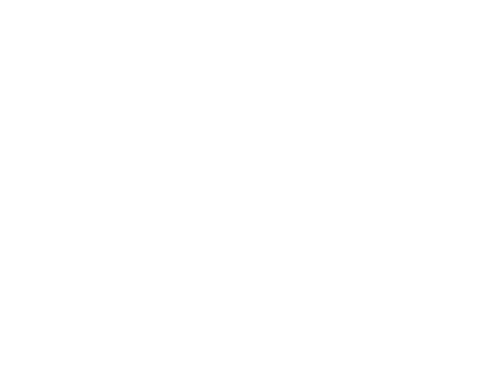 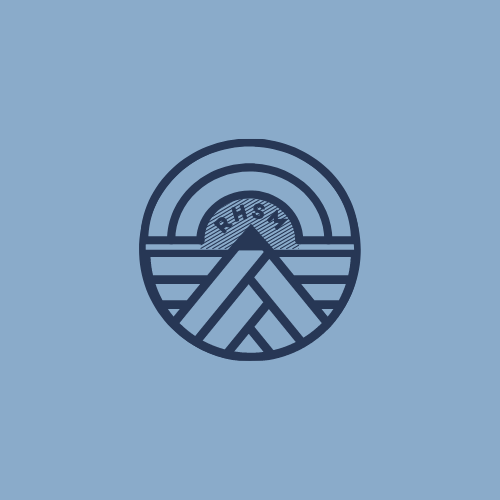 RHSM exist to glorify God by making and maturing disciples of Jesus Christ amongst the junior high and high school students in the greater-Seattle area.  Our goal is to train our students how to study God's Word, and show them how to apply it in their daily lives.  We meet every Wednesday night at the church from 6:30pm-8:30pm, for more information please click below.
Learn More 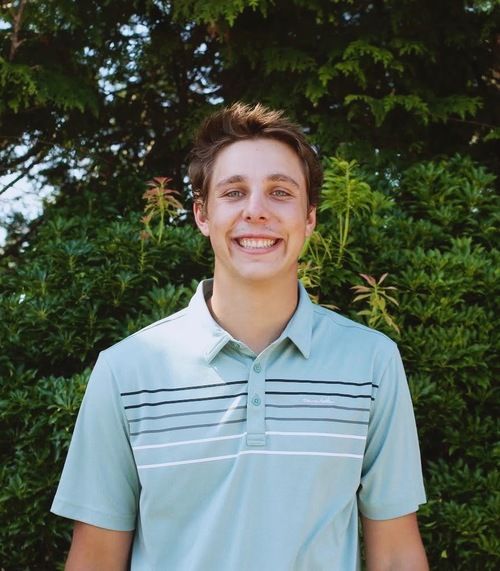 "To glorify God by making and maturing disciples of Jesus Christ"

"Go therefore and make disciples of all nations, baptizing them in the name of the Father and of the Son and of the Holy Spirit, teaching them to observe all that I have commanded you."
Matthew 28:19-20
Learn More

We'd love to hear from you. Fill out the form below to get started -